The Challenges of Demonetization

Home/The Challenges of Demonetization
Previous Next

The Challenges of Demonetization

As you may already know, the Indian government recently banned its two most important bills (currency) in an effort to combat corruption. Holders of the currency must exchange their money by year’s end to receive newly minted bills. The term for this abrupt and dramatic maneuver is called Demonetization.

For years now, the Indian government had witnessed rising inflation, terrorism financing and rampant corruption as a result of their monetary policy. This maverick maneuver, a last ditch effort to combat these issues, has now left millions of people, some in the most vulnerable sectors of society, adrift without any way of purchasing goods or receiving cash.

The New York Times states in a recent (November 27, 2016) op article that “Anyone seeking to convert more than 250,000 rupees (about $3,650) must explain why they hold so much cash, or failing that, must pay a penalty. The requirement has already spawned a new black market to service people wishing to offload: Large amounts of illicit cash are broken into smaller blocks and deposited by teams of illegal couriers.”.

You might be asking, why is all of this relevant to you?

This is a great opportunity to examine how technology will intervene to help millions of struggling people, alter the economic model of a nation and probably pave the way to new forms of commerce. Companies like Paytonic  are helping small businesses and independent workers to circumvent the stronghold imposed by the Indian government, and many more are expected to follow suit.

Who knows? This could even impact the lives of people in other emerging nations. 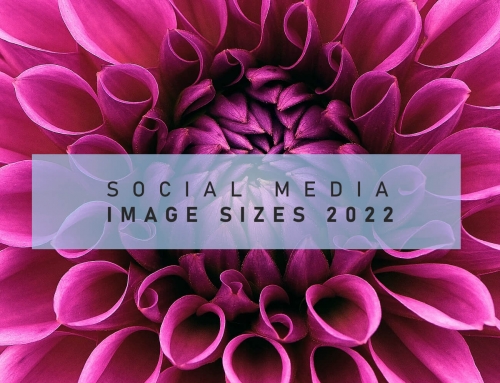